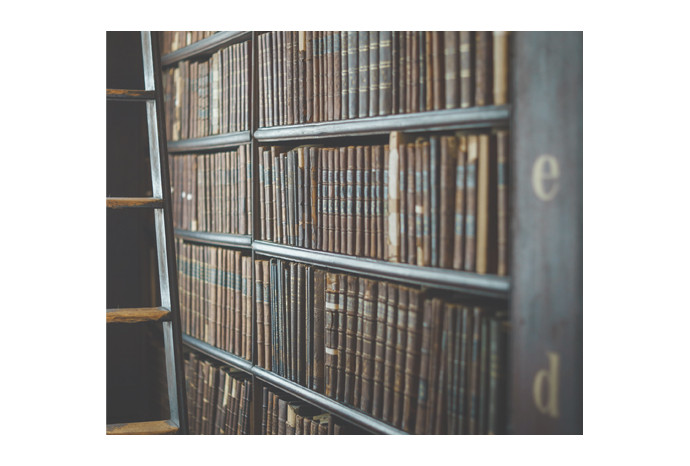 Henri BOUCHARD addressed in sculpture all the different genres, from small scale relief and statuettes, to monumental relief. Thanks to his talent, he was able to win over the esteem of historians and art critics like André Michel, Henri Marcel and Paul Vitry.

He began studying at the “Beaux Arts” school of Dijon.

His master there was the sculptor Dameron, who was also the master of J. Dampt, O. Yencesse and Pompon He came to the “Ecole des Beaux-Arts de Paris”” to finalise his studies, and won many awards, such as second place in the sculpting Roman contest in 1899, and first prize in 1901. He achieved both honours with to low relief pieces. Even though he expressed his art through free standing sculpture as well as low relief, it’s the later in which he found most pleasure in practicing. Therefore, it was only a matter of time before he found himself drawn to medal making, which he considered as low relief.

He was 38 when he created his first medal, commissioned by the former “Société des Amis de la Médaille” (friends of the medal association).

He chose his subjects himself, and his works glorified the founders of the Beaune “Hôtel-Dieu”, Nicolas Rolin and Guigone de Salins (1443). As not to leave any room for whimsical improvisation, he thoroughly documented his subjects, figures and clothes, the setting in which the scenes take place, thinking over every detail so as they all join together in giving the work its historical character, in his own words.

More recently, he repeated this experience twice more with the medals “Les Bourguignons sales” (1421), and “Chroniqueur de Bretagne Alain Bouchard” (1514), which are probably his best works. If these medals provide satisfaction to archaeologists who find in them truthful elements of the past, they also bear other qualities. They are just as worthy works of art as historical testimonies, if not more so.

A typical medal, but of a different character, is the one Bouchard modelled to commemorate the 1925 international exhibition of “Arts Décoratifs”. He imposed on himself the following program (validated by the Comissaire Général for that matter): “Decorative artists display the products of their creativity at the Exhibition”. A scheme which sounds as if written by some comity advocating academic taste, and had to be carried out in the same spirit But it was quite the contrary

Who could have expected such a freedom of creation, in composition as well as in the treatment of the characters!

Henri Bouchard loves the past and readily turns to it for inspiration, but he also enjoys contemporary life, whether in sports or in the people’s labour. He had great talent for portraits in which he studies “the variation of essential lines and not of detail”

He preferred medals to tablets, for he considers the circle to be the most beautiful geometric shape, and the most agreeable one to hold in one’s hand. He arranges the relief over two or three layers, which are not blended, but overlapping. He avoids perspective and anything which could convey a picturesque feel to the piece. He doesn’t add anything to nature as it is, on the contrary he rather “simplifies”, “tidies up”. He has great concern for the figure. In a nutshell, he wants his medals to be easy to read, and in low-relief only.

While medal makers and critics argue about the “tour à réduire”, the cast medal and the pressed medal, it seems relevant to give Bouchard’s opinion on that matter. He is no enemy to reduction, he considers the “tour à réduire” as a useful auxiliary, but dangerous if the medal maker does not anticipate in his model the small flaws in detail and accent will be emphasized by the reduction of scale. Therefore the artist, when executing his work, must take into account the “alterations which will inevitably take place, and act accordingly”.

He acknowledges the equal worth of pressed and cast medal in the following terms: “Of what importance is the manufacturing process if the medal is beautiful; there are bad pressed medals as well as bad cast medals, and vice versa.”

In medal making, Henri Bouchard was less productive than in tall scale sculpture, nevertheless he is considered as one of the best medal makers today. With his firm and tasteful work, he proves that the medal is far from being an inferior means of expression.